In CH102, students will be introduced to the important theological, historical and spiritual movements from 1500-2001. Our journey begins in Europe with the advent of the Protestant Reformation, which will permanently change the face of religion in the Continent and, subsequently, the whole world. This is followed by an analysis of the developments that follow this Reformation: the rise of American & English Protestantism and spirituality, the growth of the evangelical movement, especially in America, and the Catholic Counter Reformation.

Attention will also be given to the Enlightenment period, which would significantly influence and also challenge the claims of the Christian faith. Following these, we will turn our attention to the development of Christianity worldwide, with a focus on Christianity in China, in particular, and Asia in general. 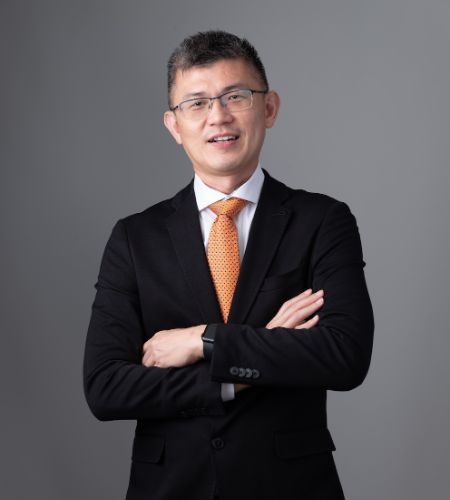 Pak Wah is our Principal and Lecturer of Church History and Historical Theology, he obtained his PhD from Durham University, UK. He is the author of The Dao of Healing: Christian Perspective of Chinese Medicine. Pak Wah was previously a full-time lecturer at the School of Business, Singapore Polytechnic, and engaged in investment promotion work with the Singapore Economic Development Board. He worships at Mt Carmel Bible Presbyterian Church where he serves as Elder overseeing the Hybrid Church Initiative. Pak Wah enjoys engaging in Tai Ji and Wing Chun martial arts as a form of spiritual formation practice.