Despite living in multi-religious societies, many Asian Christians only have a superficial understanding of the religious beliefs of their neighbours and the role of religion in their lives. Thus, Christian engagement with their religious neighbours tends to be either non-existent on one hand, or heavy handed and aggressive on the other. “No task in missiology is more controversial and crucial than encountering world religions” (Gerhad Anderson).

This course is an introduction to Islam, Buddhism, and Hinduism as well as missiological reflections of religions, and engaging with them in Asian contexts. Parts of this course will be carried out as seminars, where students will research and present, and the class meets for discussion. 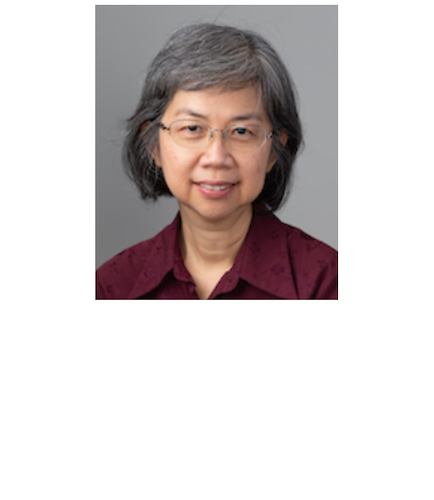 Kiem Kiok is BGST’s Lecturer in Missiology and Interdisciplinary Studies. She brings her legal and theological training, as well as work experience from the marketplace, church, and para-church organization into this role. She has published on a diverse range of subject including a contextual commentary on Matthew (ATA, 2017). She contributed to the Dictionary of Christian Spirituality (Zondervan, 2011), as well as on religious harmony in Faith in an Age of Terror(BGST, 2018). She recently co-edited Missions in Southeast Asia (ATA, Langham, 2022). She and her husband, a Methodist pastor, enjoy walking in the outdoors.